What and What Not to Include in Your LinkedIn Profile 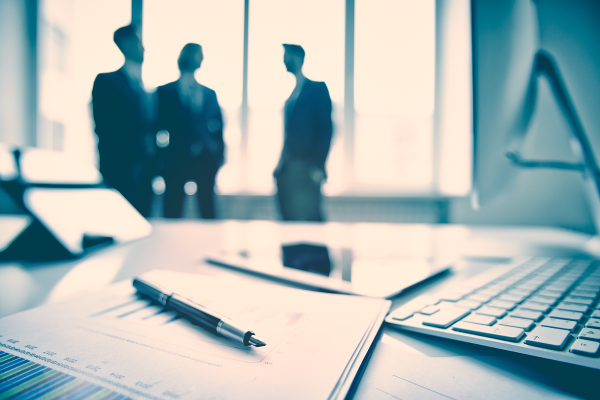 Every hear the phrase, “TMI” or “too much information”. Every now and then I’ll read someone’s profile where I feel like they’ve included too much. Now, frankly, it’s usually the reverse. Normally, if there’s a content problem with a profile, it’s that the user has not included enough information. Their profile summary isn’t long enough and complete enough. They haven’t included enough skills and endorsements. Or they don’t have enough recommendations. Or, given their age, their work history looks incomplete. But that’s what I usually see. Every now and then, however, I see the opposite.

When I see too much information on someone’s profile, it’s not the length that bothers me. After all a profile summary is limited to 2,000 characters including spaces. What I mean is what they’ve included shouldn’t be there. For instance, snide or defensive remarks about a former employer absolutely have no place on your LinkedIn profile! Okay, I get it. Your last boss or company you worked for were, how shall we say this, less than stellar. Call your sister, best friend or you mom up about it. Don’t spew that venom on social media. This is a sure way to never get hired for any but the lowest of the low jobs again.

Another “cardinal sin” I see vis-a-vis content in LinkedIn profiles has to do with changing careers. If you feel you were underutilized in your former career, you don’t need to say so. Just emphasize how your talents are being used in your new career and you should be fine!

The bottom line here is don’t be negative! It’s kind of like your grandmother might have said to you (I know mine did). If you can’t say something nice, don’t say it. Employers, and also potential clients, are allergic to negativity! It puts them on the defensive. Why spoil your chances at landing a new job or getting a new client just because you said a little too much on your LinkedIn profile?